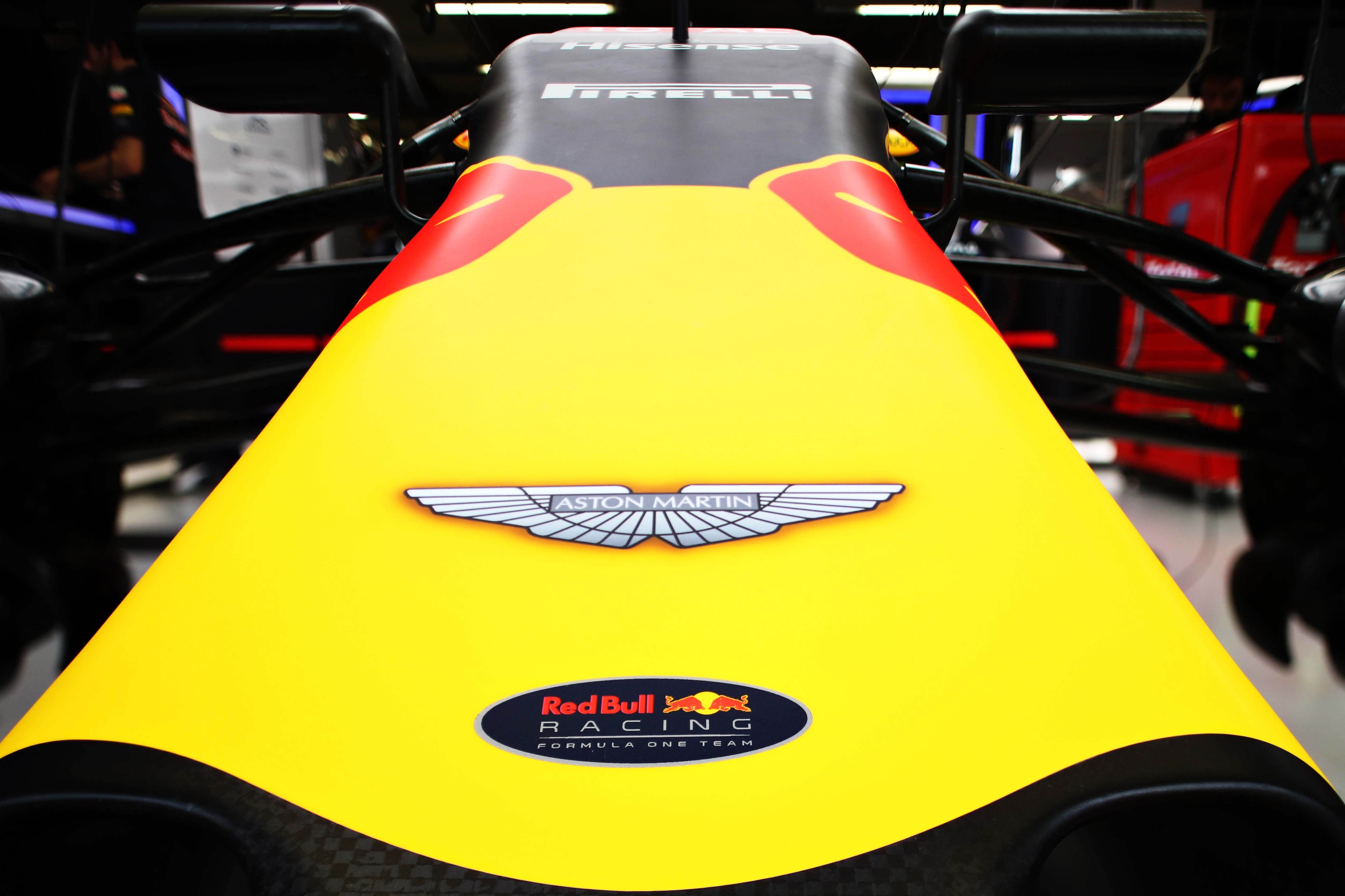 The successful partnership, that has already produced the sold-out Aston Martin Valkyrie hypercar, will yield future products and an exciting new Advanced Performance Centre that will open on the Red Bull Racing campus in Milton Keynes later this year. The British luxury carmaker will also evaluate the opportunity to be involved in the team’s power unit from 2021 after being asked by the FIA to join discussions on future engines for F1TM.

Aston Martin President and CEO, Andy Palmer, said: “Title partnership is the next logical step for our Innovation Partnership with Red Bull Racing. We are enjoying the global brand awareness that a revitalized Formula One provides. The power unit discussions are of interest to us but only if the circumstances are right. We are not about to enter an engine war with no restrictions in cost or dynamometer hours but we believe that if the FIA can create the right environment we would be interested in getting involved.”

The relationship between Aston Martin, Red Bull Racing and AF Racing began in 2016 after the companies combined cutting edge F1TM technology and Aston Martin’s signature sports car design to produce a ground breaking hypercar. The Aston Martin Valkyrie, which sold out on launch, is set to be the first in a line of incredible products to be borne of this Innovation Partnership will make its first run in 2018 before being delivered to customers in 2019.

The new Advanced Performance Centre, which will create 110 new jobs, will also house Aston Martin’s second dedicated design centre and engineering personnel who will be working on future sports cars. The new centre will allow a closer working relationship between the two leading brands in their respective fields which will see the adoption of both F1TM and road car technology.

Christian Horner, Team Principal of Red Bull Racing said: “Our Innovation Partnership with Aston Martin has been a pioneering project from day one. Having conceived and created the remarkably successful Valkyrie together in 2016, we extended our relationship this year and are now delighted to further strengthen the Partnership and see the team competing as Aston Martin Red Bull Racing in 2018. In addition, more than 100 Aston Martin staff will service the new Advanced Performance Centre on our campus here in Milton Keynes and it will allow us to collaborate further with Aston Martin on special, equally innovative, new projects.”