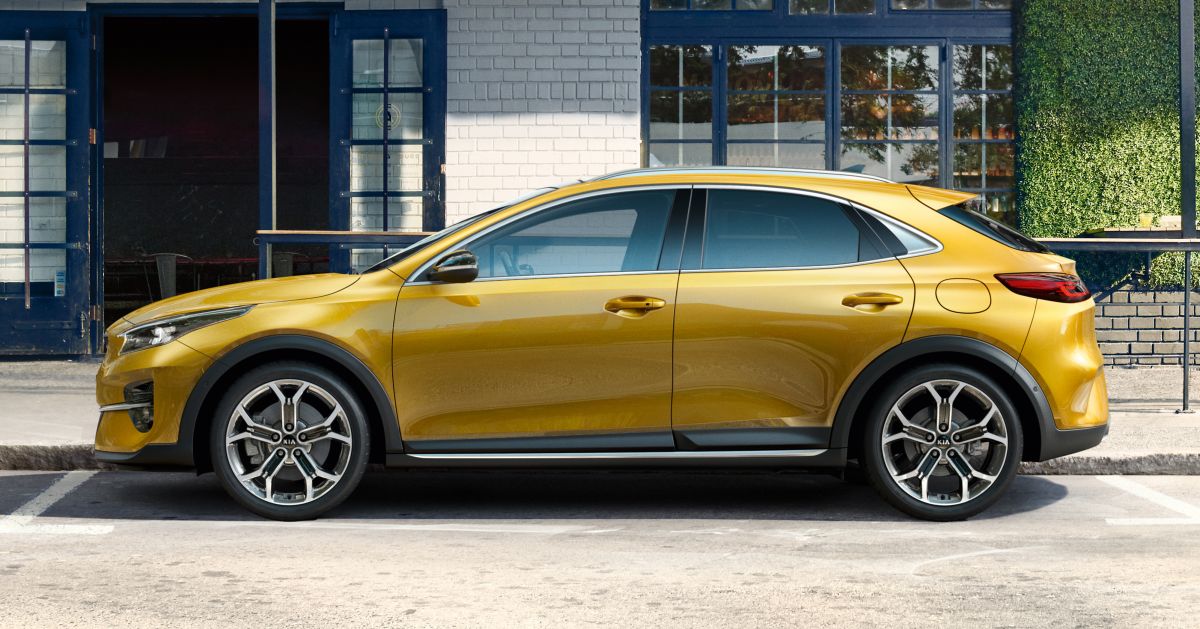 Kia Motors has today released the first image of the new Kia XCeed urban crossover, due to be revealed later in June 2019. Stylish, expressive and modern in design, the new crossover utility vehicle (CUV) represents a sporty alternative to traditional larger SUVs.

The swept-back, coupé-like appearance of the new Kia XCeed is a product of the brand’s European design centre in Frankfurt, Germany, designed under the direction of Gregory Guillaume, Vice President of Design for Kia Motors Europe. The combination of its elevated ride height and lower hip point give the car a sportier driving position than a traditional SUV. Its raised driving position offers a clearer view of the road ahead than a conventional family hatchback.

More emotional and dynamic in format and design than its taller rivals, the new Kia XCeed will nevertheless offer comparable levels of interior space and luggage capacity to Europe’s best-selling SUVs.

Emilio Herrera, Chief Operating Officer at Kia Motors Europe, comments: “The sporty design and demeanour of the new Kia XCeed CUV makes it more innately desirable than many taller, larger SUVs. Yet it offers this without compromising on versatility, with its intelligent packaging achieving the cabin and storage space of an SUV in a sportier body and more compact footprint.”

The new Kia XCeed will be revealed in full on 26 June.

‘Boundless for all’: Kia presents vision for future mobility at CES 2018