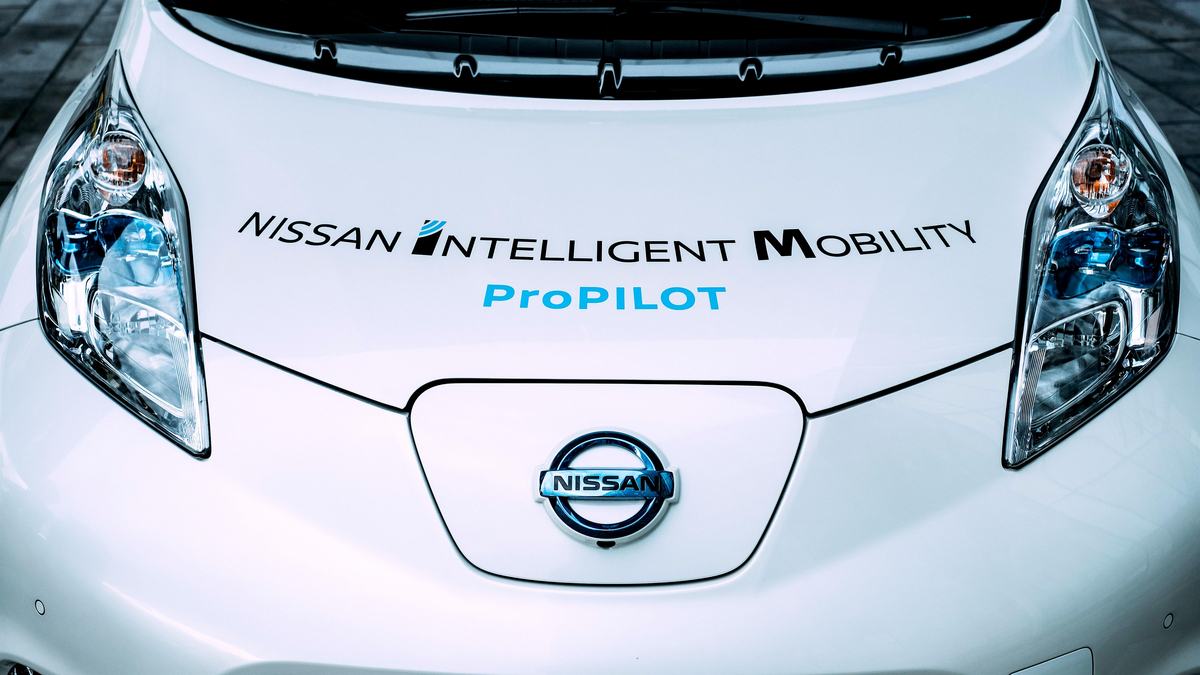 You’re about to depart on your daily commute, with a million things on your to-do list once you get to work. If only you could work in your car.

While we aren’t there yet, the accelerated pace at which automakers and tech companies are introducing vehicle prototypes and automated drive features has left some stakeholders behind. On one hand there’s excitement. On the other hand there’s concern.

Nissan addressed both this month when it hosted a forum that explored the future of autonomous vehicles. The event, held in Washington, D.C., gave lawmakers, regulators and other U.S. government officials a close and reassuring look at how Nissan is in the driver’s seat when it comes to automated drive technologies.

Andy Christensen, senior manager, Nissan Technical Center North America in Michigan, explained how Nissan’s perspective is different from other approaches that seem focused only on removing the driver from the driving experience. Nissan’s philosophy is not to simply replace the driver in an automated vehicle. Instead, Nissan wants to enhance the driver’s experience by introducing technologies that make cars more intelligent and more exciting partners.

“Someday, when drivers want, the technology will be available to do the driving task for them,” said Christensen. “But at Nissan, we see the driver remaining engaged and integral well into the future.”

It’s really an evolution. Traditionally, how to drive the car “was always left up to the human driver.”

That’s changing, according to Christensen: “Working in the area of driving automation is a completely new challenge since we are now trying to develop sensors and systems that can understand and adapt as well as human drivers.”

As technology begins to tackle the complicated task of driving, today’s driver will first experience systems assisting them, such as Nissan ProPILOT Assist, while they remain in full control.

“With continued advances in sensor and processing technology, more of the driving task will eventually be able to transfer from the driver to the system and ultimately allow the driver to do something other than drive the vehicle,” said Christensen.

Maarten Sierhuis, director, Nissan Research Center Silicon Valley, and Tracy Woodard, director, Government Affairs, Nissan North America, joined Christensen in sharing Nissan’s perspective on the future of autonomous vehicles. Woodard said hosting the event was important to “showcasing our approach to autonomous vehicles and leadership in how we are going about thoughtful rollout of these technologies.”

“Bringing our experts to Washington shows our willingness to engage on these topics with the groups and decision-makers who attended,” said Woodard.

Nissan puts Saudi women behind the wheel with surprise instructors