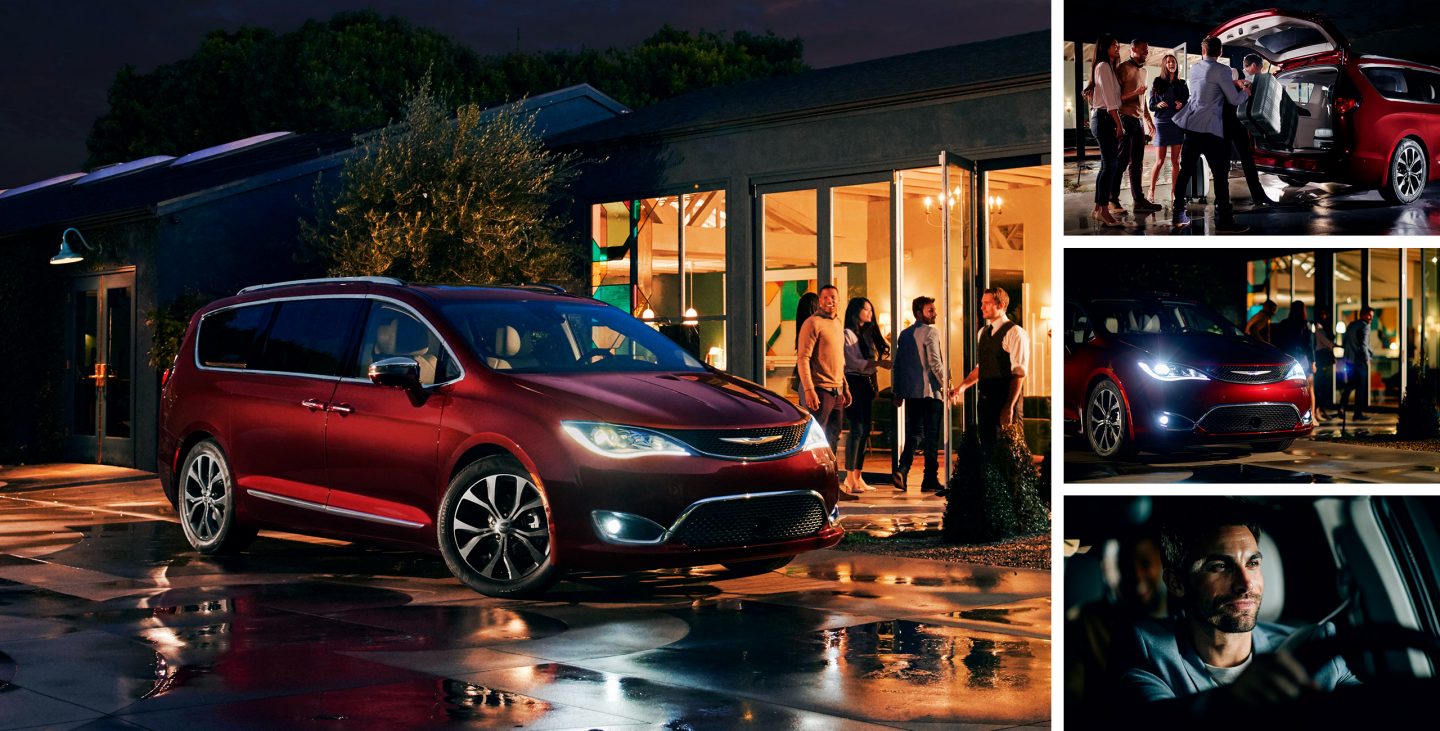 The 2017 Chrysler Pacifica is all new from the ground up, and lighter from bumper to bumper.

Designers of the minivan cut nearly 250 pounds from the new model, making it lighter than its predecessor while offering improved comfort, space and features to customers.

This innovative reduction in weight helped the 2017 Chrysler Pacifica win the full-vehicle category in the fifth annual Altair Enlighten Awards for innovation in automotive lightweighting.

“The 2017 Chrysler Pacifica is a testament to our team’s engineering capability,” said Phil Jansen, Head of Product Development – FCA North America. “It’s not only lighter than the vehicle it replaced; it’s longer, wider and more efficient. The Pacifica has also earned superior safety ratings and widespread media acclaim. We are proud to add the Altair Enlighten Award to our list of team achievements.”

The effort to reduce weight in the 2017 Pacifica began in the concept development phase where designers used a new Rapid Concept Development process that allowed them to analyze multiple concepts to meet objectives at the lightest weight.

Additionally, the Pacifica’s liftgate is comprised of an aluminum outer panel bonded to a cast magnesium inner panel. The combination of the two materials contributes to a weight savings of 18.5 pounds per vehicle.

These efforts have not only produced a lighter minivan, but also a vehicle that has earned more than 50 industry awards.