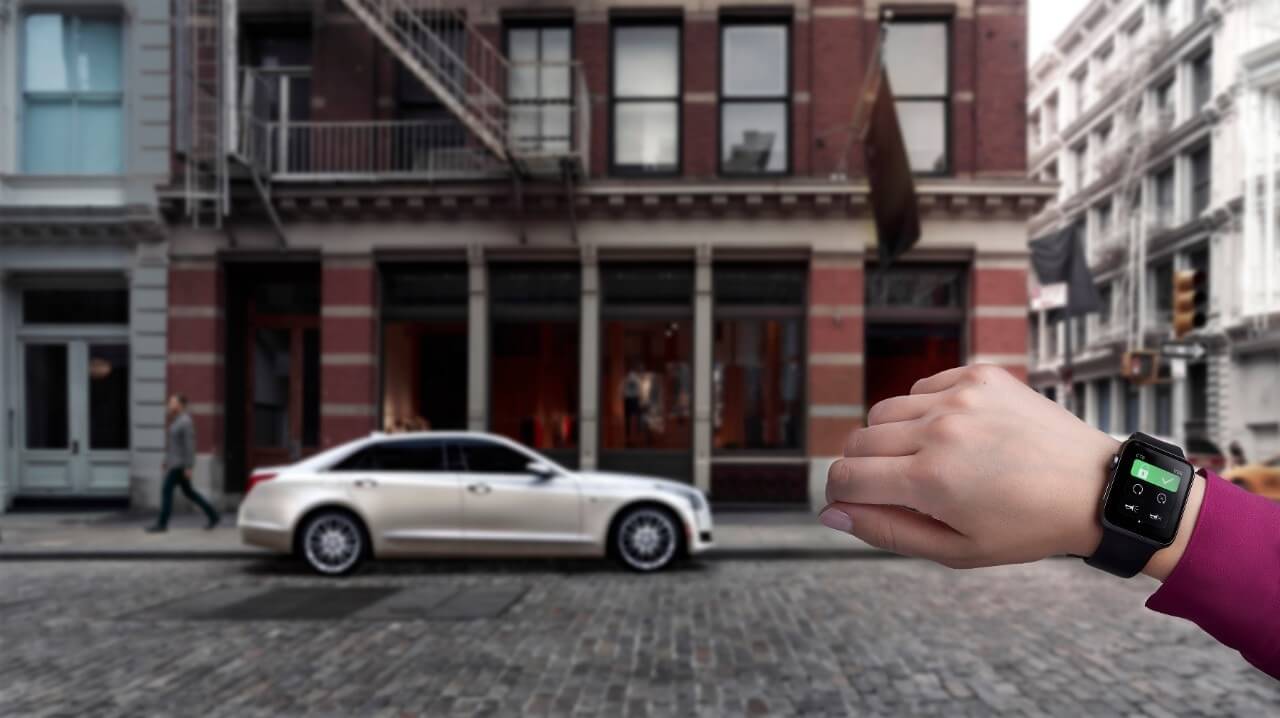 Cadillac owners who use the myCadillac mobile app for iOS will now also be able to integrate with Apple Watch. The app will automatically appear and sync with Apple Watch, allowing owners quick access to commands including:

“The Apple Watch integration is another example of the seamless integration of technology Apple aficionados have come to expect from the Cadillac brand,” said John McFarland, director of Global Digital Experience.

Passengers in the Escalade and CT6 can stream their favorite shows from devices such as Apple TV to the rear infotainment screens using the HDMI port and the vehicle’s built-in Wi-Fi connection. All Cadillac owners with an in-vehicle OnStar 4G LTE Wi-Fi hotspot and active OnStar subscription have access to an Unlimited Data plan for $20 per month.

Usage of the myCadillac app has increased nearly 50 percent in 2017. The mobile app became available in 2010, providing Cadillac owners unprecedented connectivity to their vehicles. Today it is available on every Cadillac vehicle model-year 2011 and newer. The myCadillac app will seamlessly integrate with Apple Watch running WatchOS 3.