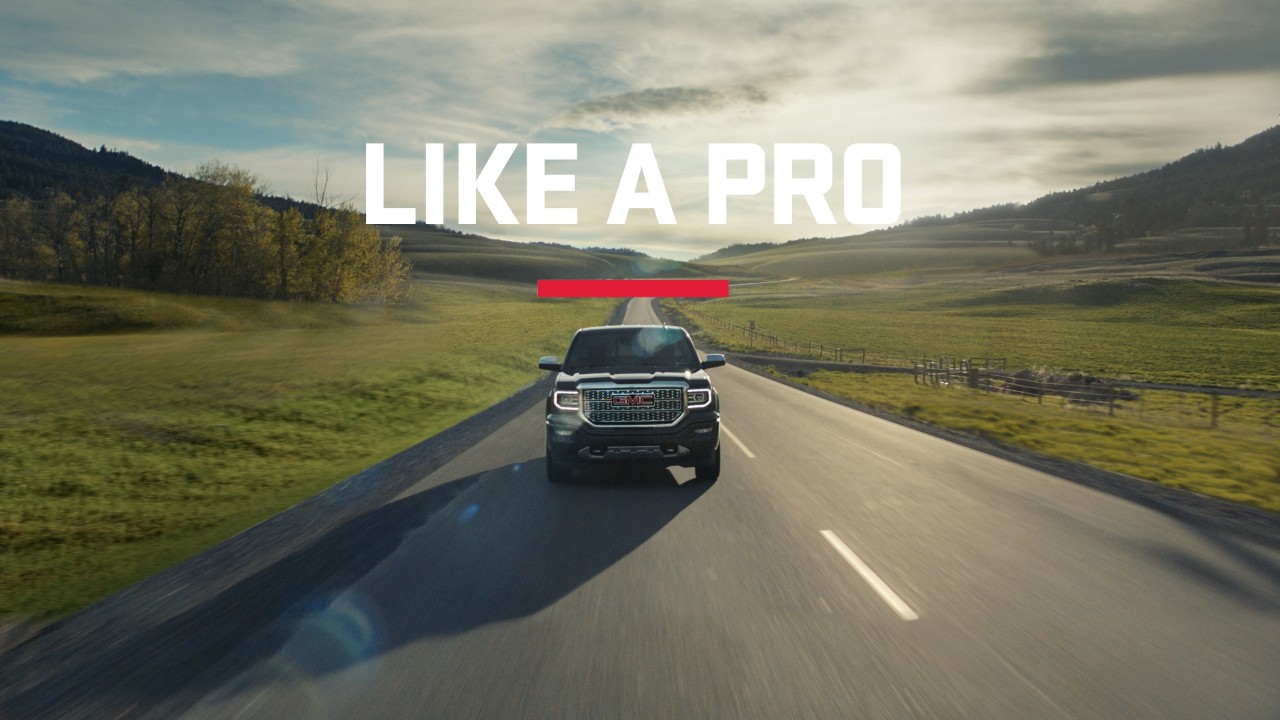 GMC owners demand vehicles that are designed, engineered and built to a higher standard. For nearly 20 years, GMC has established a strong reputation with “We Are Professional Grade.”

“Our owners are dedicated individuals, respected by their peers, whose passion and abilities set them apart,” said Rich Latek, GMC marketing director. “Their values reflect our ‘Professional Grade’ spirit and we look forward to bringing that emotional connection to life. And we’re excited to show how we think our customers live their lives like pros.”

The lead ad, “How Do You Want To Live — Anthem,” will air in 30- and 60-second executions. This new work showcases those who reach higher in everything they do. On Father’s Day, GMC will debut “Dad Like A Pro” in select media, including the final round of a major golf tournament. The 60-second spot gives an inside look at the relationship between a father and his son. The emotional connection in the spot is further enhanced by the casting of a real-life father and son. In July, a new Acadia spot called “Third Row Like A Pro” will be added. This spot showcases a parent maximizing the versatility and capability of the GMC Acadia. In unique time-lapsed editing, you see the driver manage three rows, three sports … no problem.

The campaign will showcase the GMC brand across media channels and consumer touchpoints from broadcast television to the showroom floor. Join the conversation on social media using #LikeAPro.