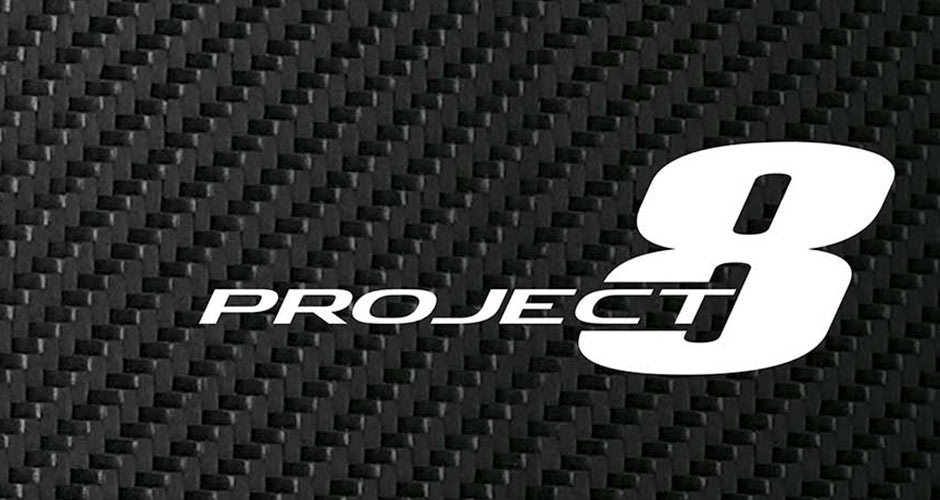 A prototype version of the specially tuned Jaguar super sports sedan has now undertaken its debut test at the grueling Nürburgring Nordschleife, adorned with an exclusive camouflage created by SVO Design.

Targeted for on-sale in 2018, the XE SV Project 8 will be the second Collectors’ Edition vehicle from SVO, following the successful launch of Jaguar F-TYPE Project 7 in 2014.

The heart of the all-wheel drive XE SV Project 8 will be a newly-tuned version of Jaguar Land Rover’s supercharged 5.0-liter V8 engine producing an estimated 600PS to make this new supercar the most powerful production Jaguar ever produced. No more than 300 cars, all hand-assembled at SVO’s Technical Center in Coventry, will be created for sale worldwide.

“The time is right for SVO to produce the most extreme performance road car in the history of Jaguar. The SVO team is possessed by the spirit of performance and committed to creating the most thrilling driving experience imaginable,” said John Edwards, Managing Director of Jaguar Land Rover Special Operations.

“Our clients worldwide were thrilled by the F-TYPE Project 7. The new XE SV Project 8 takes aerodynamics and performance engineering to another level – it is conceived for enthusiasts and the most discerning collectors. The price for such an extreme performance sports car available in strictly limited numbers will reflect that.”

Additional details of the Jaguar XE SV Project 8 will be revealed June 28, 2017, ahead of its world dynamic debut at Goodwood Festival of Speed on June 30.