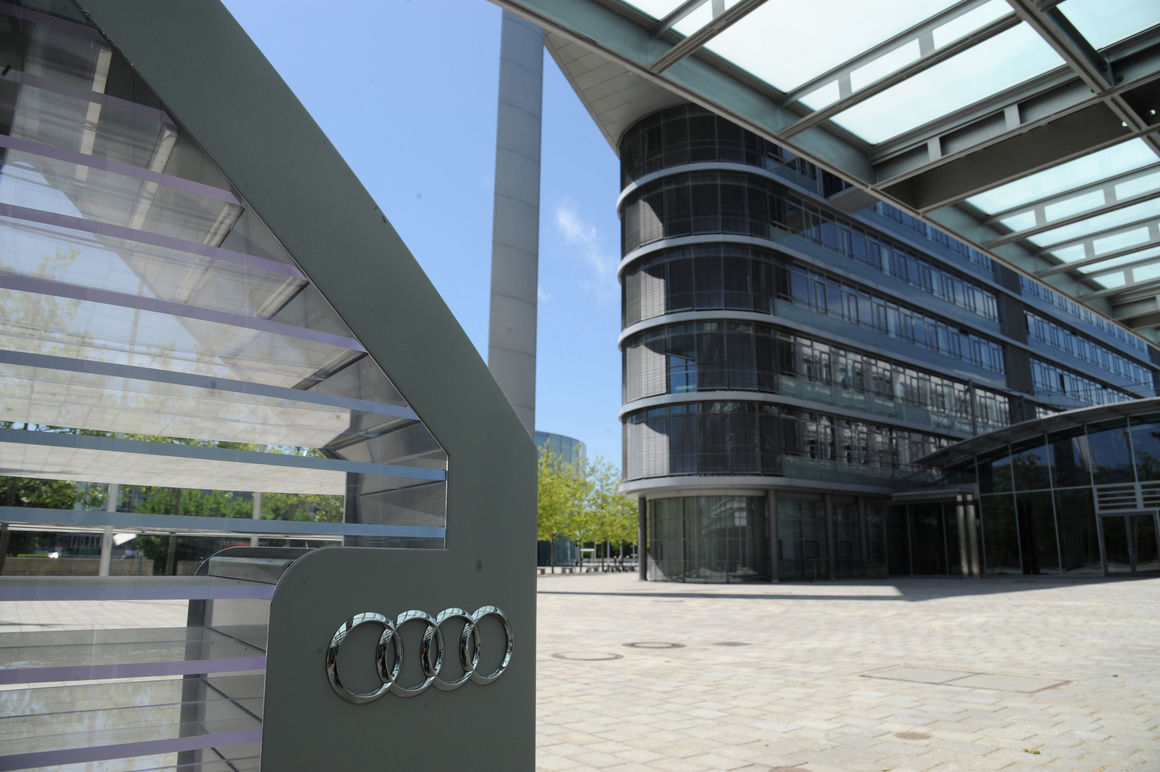 As a result of extensive technical investigations, Audi has determined that a software update is required for its Audi A8 model (type D4) with the 4.2-liter TDI V8 engine with Euro 6 certification. Among other things, the update should ensure that after cold starts, the engine more quickly reaches optimal operating conditions for the exhaust-gas treatment system so that its emissions are improved in real driving conditions.

Audi reported directly and in detail on the facts it discovered to Germany’s Federal Motor Transport Authority (Kraftfahrt-Bundesamt / KBA) and suggested a software update to be carried out in the context of a recall, which is already being prepared. On this basis, the KBA has given instructions for a recall. The software is expected to be available in the first quarter of 2018 following comprehensive winter testing, and will then be quickly implemented after approval by and in close consultation with the authorities. During the testing, it will be ensured that the new software has no disadvantages for customers in terms of fuel consumption or performance. This will also be coordinated with the regulatory authorities.

The update affects 4,997 vehicles in Europe, of which 3,660 are in Germany from the production period of September 2013 until August 2017. This model type has no longer been produced since then. Audi has been systematically examining all combinations of diesel engines and transmissions in its cars since the end of last year.