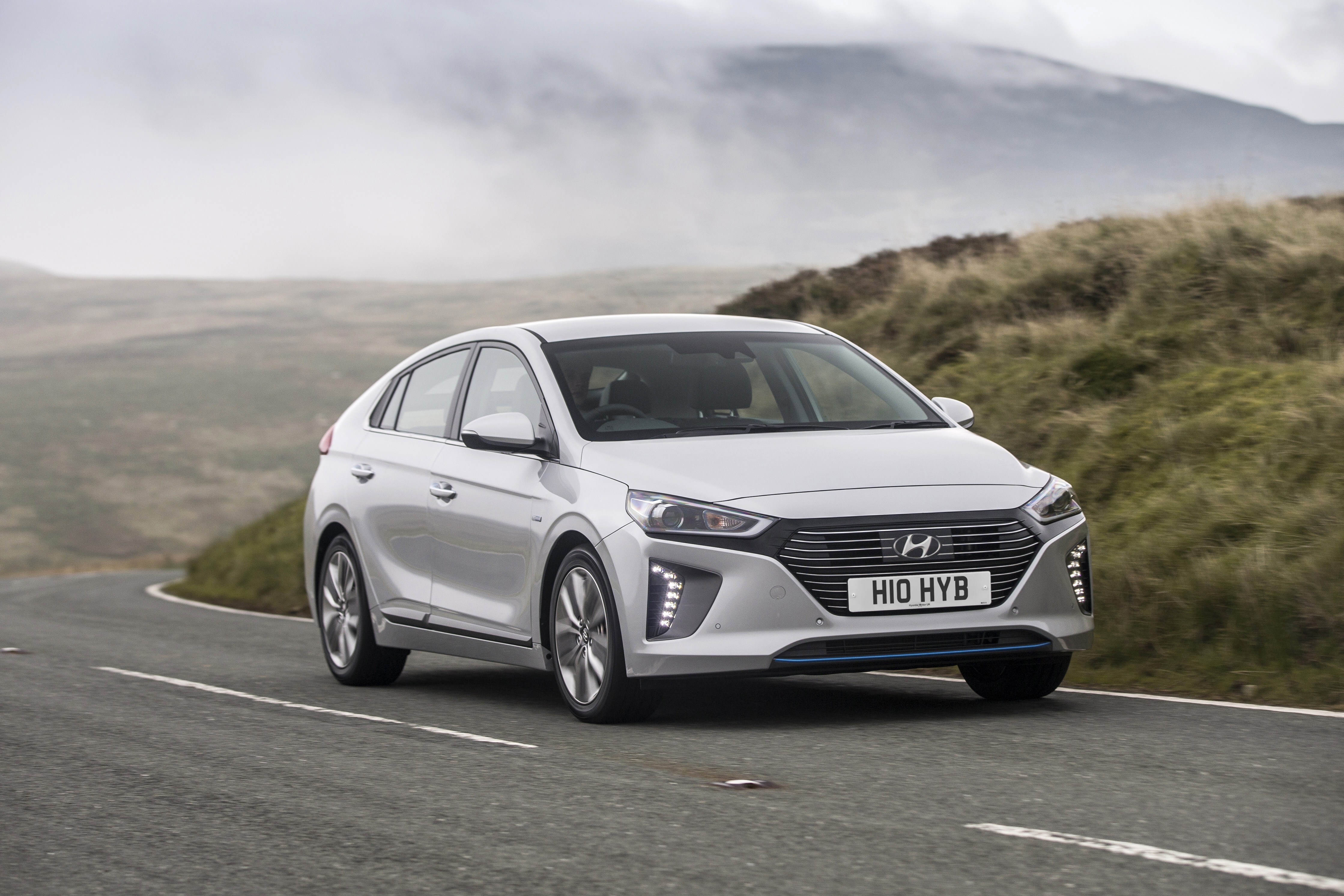 The awards, judged by members of the What Car? road-test and editorial team, praised the IONIQ Hybrid for its cost, equipment and driveability and the all-round performance capability of the i30N.

Steve Huntingford, Editor of What Car? said, “In the last year, we’ve seen a huge increase in the number of people reading about hybrid cars on whatcar.com, which is why we felt it was important to recognise the best models in the class.

Toyota may have had the market for affordable hybrids pretty much sewn up with the Prius but now there’s a top-notch alternative in the shape of Hyundai’s IONIQ. More than any other car, the IONIQ shows that you can now drive a hybrid without having to accept any compromises. Not only is it clean, temptingly priced and cheap to run, but it’s more practical, better equipped and better to drive than its rivals. ”

Hyundai’s all-new i30 N high-performance hatchback was acknowledged as the Best Hot Hatch for £20,000-£30,000, with the What Car? team praising both the i30N and the i30N Performance’s cornering talents, playful handling, and accessible prices. Both models feature electronically controlled suspension, torque vectoring, launch control and rev-matching as standard.

What Car? Editor, Steve Huntingford, said: “If you had told us a year ago that Hyundai would soon have one of the world’s best hot hatches in its ranks, we’d have been dubious to say the least. But the Korean brand really has gone from zero to hero, bettering established rivals such as the Focus ST and the Volkswagen Golf GTI with its first serious attempt at building a car in this class.”

Tony Whitehorn, President and CEO, Hyundai Motor UK, said, “We are hugely proud to see the IONIQ take top honours as the UK’s Best Hybrid. The IONIQ is representative of the shift that is currently taking place in the car market where consumers are now embracing low emission alternatives. The IONIQ which is available in Hybrid, Plug-In and Electric versions means that we are able to offer even greater choice for our customers.

“The i30 N is also another good example of offering choice – it is our first hot hatch and its all-round package of style, equipment, price and state-of-the art high performance technologies make it a fast and fun alternative to the more established names.”