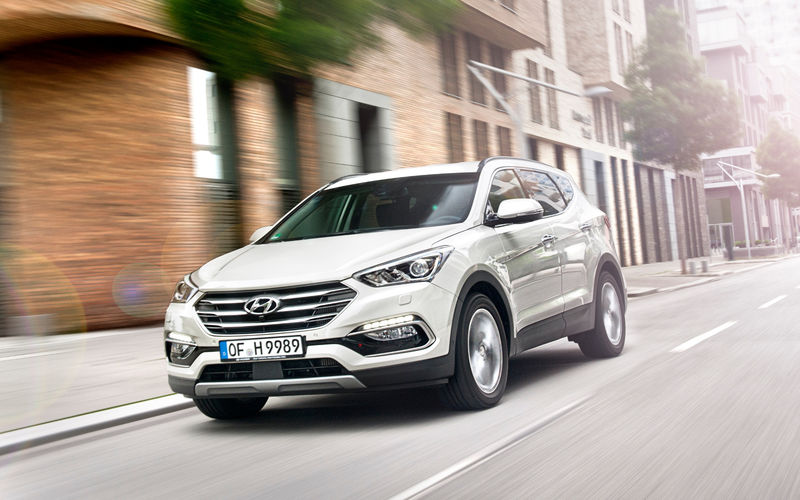 The All-New Hyundai KONA launches soon as the smallest member of Hyundai’s SUV family and when it arrives in showrooms, car-buyers will have the option of four-wheel drive for a true SUV experience.

The rise of the sub-compact SUV
Since bursting onto the car scene a few years ago, sub-compact SUVs like the All-New KONA have surged in popularity for a number of reasons. Though smaller than large compact SUVs, they offer similar qualities but in a smaller package. Drivers of these B-segment vehicles enjoy more cargo space than sub-compact sedans and hatchbacks. With raised ride heights and tall body structures, these roomy crossover cars provide drivers with a commanding driving position and an overview of the road. They also tend to be lighter in weight, making them more nimble to drive. These traits make them ideal for shoppers or city-dwellers who want to enjoy the versatility of an SUV, but favour affordability and saving money at the petrol pump over expansive interior space.

The All-New KONA also offers optional four-wheel drive (4WD), which ensures that each wheel receives power from the engine at the same time. 4WD vehicles also have increased stability, and are capable of more power and traction on a range of different roads, from the challenges of rough surfaces, to those that change depending on weather conditions.

4WD enables drivers to tackle challenging terrain
The higher level of traction that cars with 4WD receive gives them an advantage over all 2WD vehicles when it comes to tackling difficult terrain. Unlike standard cars, SUVs like the Hyundai Tucson and Hyundai Santa Fe allow drivers to reach otherwise inaccessible locations deep into the countryside via steep slopes or driving through sand or mud. Its 4WD system generates extra power to each wheel, allowing the vehicle to gain the momentum needed to remain stable in slippery conditions. Both the Tucson and Santa Fe boast large tyres which allow for extra grip, allowing them to cover more ground than a standard 2WD.

Earlier this year, a team of adventurers including the great-grandson of legendary polar explorer Sir Ernest Shackleton became the first to cross the Antarctic continent in a passenger car: a modified Santa Fe. This included fitting giant heavy duty low-pressure tyres so that it could float over the rugged, icy surface. Meanwhile, the car’s body was raised with new sub-frames and suspension, and gears were fitted inside the wheel hubs to cope with the different forces and the need to turn more slowly to run at the same speed.

The KONA provides a true SUV experience with 4WD
Even though it’s a sub-compact car, the All-New KONA delivers a true SUV experience to customers. It features an elevated seating position, drivers have more control behind the wheel, as well as better visibility of the road in front. This also makes it easier for them to spot any potential hazards ahead.

The KONA’s optional 4WD enhances its ride and handling characteristics by providing extra stability and keeping the highest traction on rough, loose, or slippery surfaces while enhancing cornering performance. As well as this, the additional weight gives passengers added protection in the case of any collisions. 4WD vehicles achieve approximately double the amount of tyre grip than those with 2WD, as they won’t spin when the vehicle starts or accelerates.

Named after the Kona district on the Big Island of Hawaii, the All-New KONA also has a progressive design and premium features. The KONA is Hyundai Motor’s fourth SUV in Europe, alongside the Tucson, Grand Santa Fe and Santa Fe. It is the brand’s first foray into the B-segment SUV market.